About: The Inn At Oriental 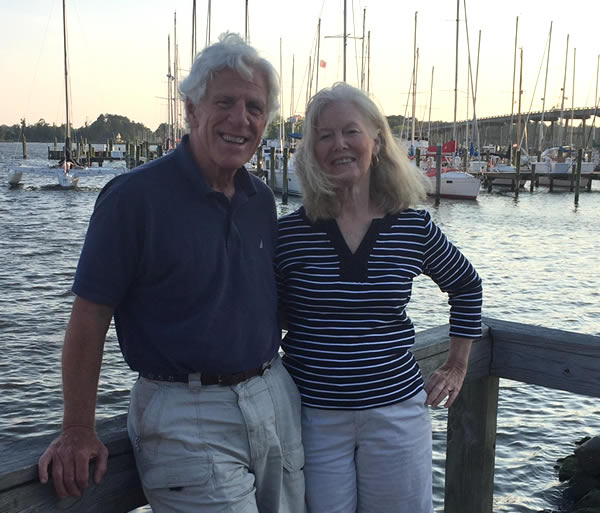 Initially, the town was known as Smith’s Creek (the name still carries on with body of water under the Hwy 55 bridge). But the name seemed lacking in the mid 1880’s, when a post office came to town. The search was on for something well, snappier.

That’s where Rebecca Midyette came through. She was the wife of postmaster Lou Midyette and among her possessions was a piece of shipwreck from a Union boat that had gone down near the Outer Banks during the Civil War. It was the ship’s nameplate that Rebecca Midyette had saved and that ship was the “Oriental”.

A colorful part of Oriental’s history is painted in the legends of the notorious pirate, Edward Teach, known as Blackbeard. Blackbeard allegedly established a hideout on the peninsula separating Green and Smith Creeks. Until 1955, an ancient live oak stood in this area that was reportedly the pirate’s lookout to discover passing vessels and where he buried treasure.

In the late nineteenth century, Captain Louis Midyette, a former Confederate blockade runner, was returning home to Dare county from New Bern when a northeast gale forced him to seek shelter in Smith Creek. He eventually settled in the area, and his wife is credited with giving Oriental its unique name, which she found on a ship’s name board, “Oriental,” which had washed ashore on the Outer Banks. The Oriental post office was established in 1896 and the town became incorporated in 1899.

Oriental is located on the Neuse River where the Intracoastal Waterway passes by the town. Its fine harbor and restaurants attract visitors boating from Canada to Florida and the Caribbean on a regular basis. Local creeks provide excellent anchorages as well as opportunities for canoeing, kayaking, and small boat sailing in protected waters. The charm of the village has also fueled an influx of artists, writers, and sailors from diverse regions of the globe.

See the rooms of the Inn At Oriental